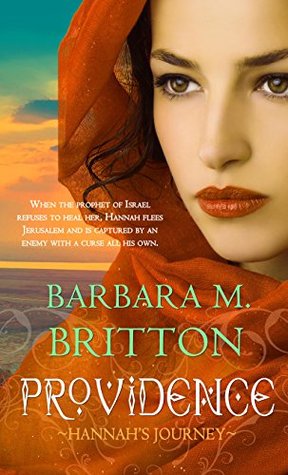 As the sole daughter of the chief priest, Hannah is publicly shamed when the prophet of Israel refuses to heal her. Determined to restore her family’s honor, she escapes Jerusalem in hopes of finding the prophet and convincing him to restore her deformities. Gilead, a young Hebrew guard sympathetic to her plight, willingly accompanies her. On their way, they are captured by a band of raiders and Hannah is forced to serve in the household of the commander of the Aramean army, an officer who is in need of healing himself. Meanwhile, Gilead is being used as sword practice for the Aramean soldiers. Hannah must act fast to save Gilead and herself, but survival will mean coaxing the prophet of Israel to heal an enemy commander.

The story of Hannah is based on the servant girl from the Naaman's story in 2 Kings 5.

Thank you for continuing stories from the Bible. I sometimes wonder what happens after a certain chapter. Especially when it's one of my faves!!!
I wanted to just reach out and choke Konath Shiram for the pig headness!!!
Men, they think they know everything!! Konath was just awful and I did feel that he got what he deserved. I'm surprised that the Lord didn't strike him down at first!
Poor Hannah!! I felt so sorry for her!!
I think she's a good woman and no one gave her credit for it and sometimes I feel just Hannah!!
Hannah did learn some lessons on her journey in which I don't think she would've in the beginning because she did think of herself.
But sometimes this ok. I feel we deserve things as well as everyone else
Women do have feelings as well as men except we're just more vocal about it.
Gilead is a sweetheart and my hero.
He saw Hannah from the inside out and didnt worry about being cursed.
Gilead is a pretty special giy in my book. I wish there were mode men like him!
As for curses, I don't really believe in them! It's a figment of one's imagination. Superstition.
I do believe in God and forgiveness even tho its sometimes is hard to do!!!
I enjoyed reading this beautiful book amd I strongly recommend it.
I received this book for free. All compensations were not received and all opinions are my own. 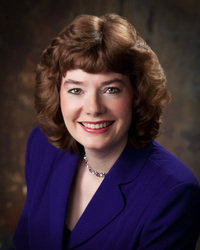 Britton was born and raised in the San Francisco Bay Area, but currently lives in Wisconsin and loves the snow—when it accumulates under three inches. She writes romantic adventures for teens and adults. Barb has a nutrition degree from Baylor University but loves to dip healthy strawberries in chocolate. She is a member of the Society of Children’s Book Writers and Illustrators, Wisconsin Romance Writers of America, Romance Writers of America and American Christian Fiction Writers. You can visit Barb online at www. barbarambritton.com or follow her on Facebook and twitter.