The Yellow Lantern by Angie Dicken 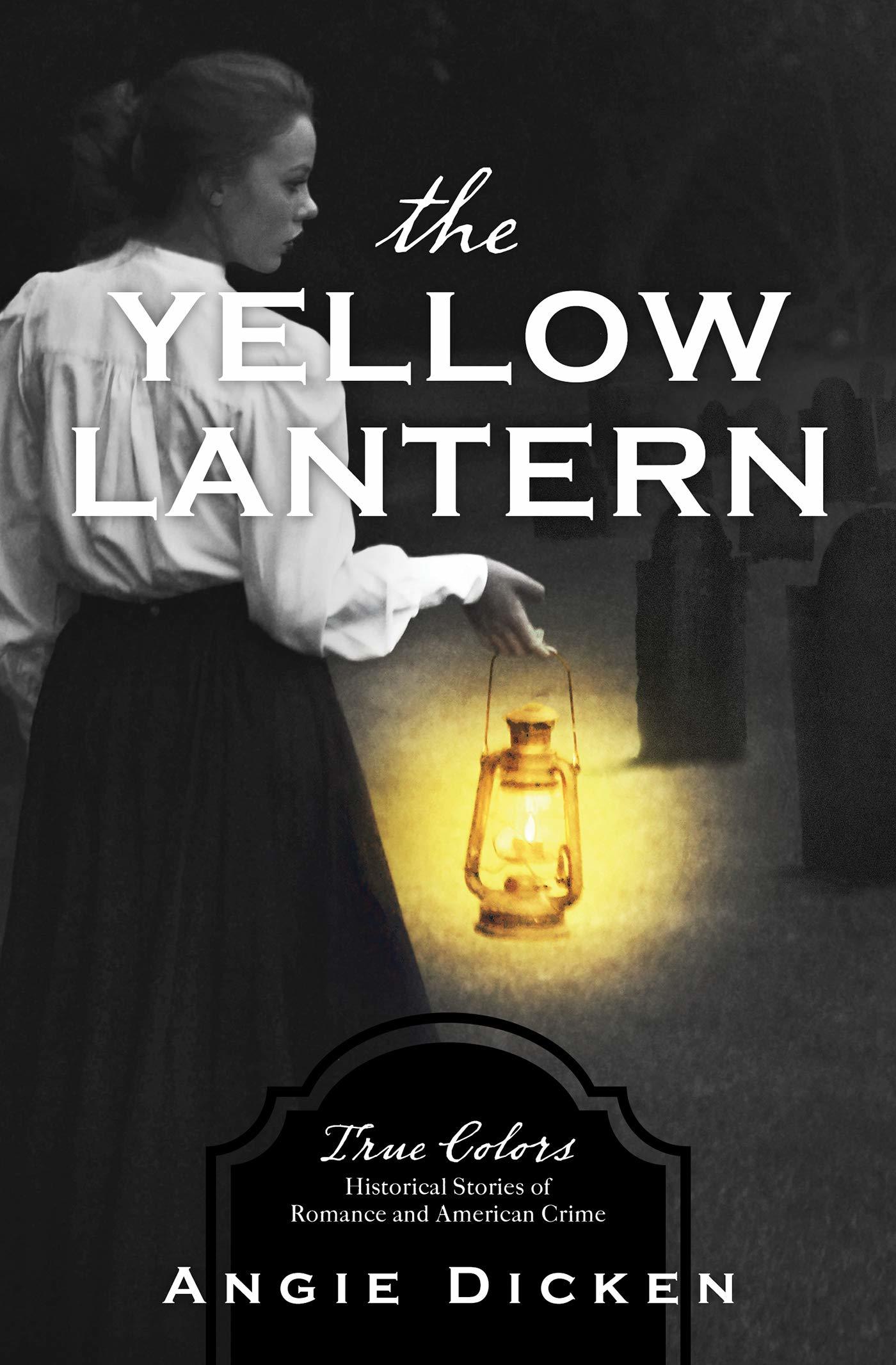 In Massachusetts in 1824, Josephine Clayton awakes on the table of the doctor she's assisted all these months. She was presumed dead by all and has become the doctor's next corpse for his medical research. Frightened, the doctor tries to kill her, but Josephine begs to be spared. A deal is struck--Josie will leave her village and work at a distant cotton mill. All the while, she'll await her true mission--posing as a mourner to help his body snatcher procure her replacement. At the mill though, Josie is praised for her medical remedies among the mill girls, gaining attention from the handsome factory manager Braham Terrance. Yet, when Braham's own loved one becomes the prey for the next grave robbing, Josie must make a choice that could put her dark past behind her or steal away the promise of any future at all.

What price will Josie pay for love when her secrets begin to unravel?


More from the True Colors Series

Truly right out of the twighlight zone if you're old enough to remember that tv show. Not to offend anyone.


I love the storyline a lot!! The cover especially intrigued me.


I also think of the movie or show Invasion of the Body Snatchers too!!


Brahm is what you call a good person in the midst of the storyline. He's a true hero. I felt sorry for him and I knew just how he felt being adopted and all and not really even fitting in. I felt like it was my life that I was reading about. The kind, fun and loving Aunt that truly treated me as a member of the family.
I'd also love to have him as my boss at McDonald's! It would be a different place to work lol!!
Josie, I had some mixed vibes about her at first. Then she turned out to be an ok person. It wasn't her fault that she got caught in what was going on. In a way, I'm glad I wasn't living back then. I felt sorry for the women being used as pawns for their fathers' sometimes ill use.
I think little Liesel is my favorite along with the boarding house cook where the factory girls stay as long as they're employed there.
I love how the author shows us that good can come from evil every time. And that hope can come from it.
It's also a book that is part of an exciting series called True colors
My thanks to the publisher for a copy of this awesome read!!
No compensations were received and all opinions are my own!

:
It’s release month and I am excited to share about grave-robbing…uh, well, excited is a strange word to use! HAHA!
When I started this project, grave-robbing was a very unknown topic to me—one that I considered with great caution as I am a pretty sensitive person when it comes to anything really graphic. I took care to consider how I might write this story for someone like me, but without glossing over the subject. My main goal was to root a redemption story into the true crime of graverobbing.

During my research, I came across some interesting facts about this true crime in Massachusetts. as well as in history at large. Graverobbing was not just a practice of the 19th century, but a practice that has been employed throughout history.

I’d like to share some made-up headlines that popped into my head as I researched, along with links to websites that elaborated on the subject during my studies.

“Dig in” to this topic of my newest release, and then let me know what you found most surprising about this true crime.

What elite medical school could have possibly been thick in the practice of graverobbing long ago?

Finally, the governor listens to angry family members who discover their deceased have been stolen away.

And, here are some possible headlines Josie Clay might have read after her own encounters with grave-robbers:

What in The World is Burking?

Burking was the term for killing someone to use their body for medical research. This was after William Burke was tried and convicted in 1829 for suffocating an individual for the purposes of medical research.

Finally, We Can Dissect in Peace.
1831 Massachusetts Anatomy Act

In 1831, anatomical dissection was legalized in Massachusetts after being lobbied for by Dr. John Collins Warren who donated his own body for dissection in efforts to expand medical knowledge. 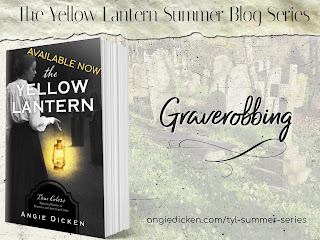 In 1824, Josephine Clayton is considered dead by everyone in her Massachusetts village—especially the doctor she has assisted for several months. Yet, she is still very much alive.

After the doctor's illegal dealing with his body snatcher to obtain her body, Josephine awakens, positioned as the next corpse for his research. To cover up his crime, the doctor tries to kill her, but Josephine begs to be spared. They strike a deal--Josephine will leave her village and work at a distant cotton mill. All the while, she'll await her true mission--posing as a mourner to help the body snatcher procure her replacement.

At the mill though, Josephine is praised for her medical remedies among the other female workers, gaining attention from the handsome factory manager, Braham Taylor. Yet, when Braham's own loved one becomes the prey for the next grave robbing, Josie must make a choice that could put her dark past behind her or steal away the promise of any future at all.

What price will Josie pay for love when her secrets begin to unravel? 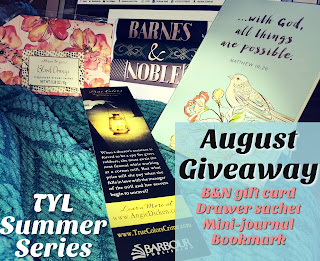 Angie Dicken credits her love of story to reading British literature during life as a military kid in Cambridgeshire, England. Now living in the U.S., she's an ACFW member, a blog contributor to the Writer's Alley, a baseball mom, and a self-proclaimed foodie. You can connect with her


on social media and learn about upcoming releases at www.angiedicken.com.